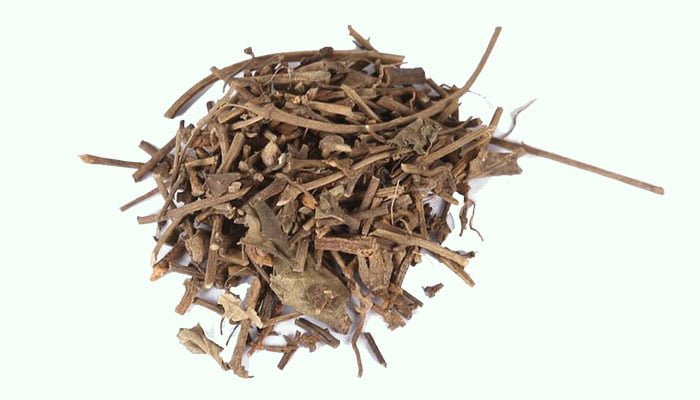 What Is Hai Feng Teng

Hai Feng Teng commonly known as Caulis Piperis Kadsurae or Kadsura Pepper Stem is the vine of Piper kadsura, which is an evergreen woody liana belonging to the family Piperaceae. It is a practical Chinese herbal medicine, which first appeared in <Ben Cao Zai Xin> (Renewed Materia Medica) in the 21st year of Daoguang in the Qing Dynasty (1,841 AD).

Piper kadsura likes a high temperature, humidity, and calm wind environment. They grow well in well-structured, easily drained, deep, relatively fertile, slightly acidic, or neutral sandy loam soils. They are often found in low-altitude forests or climbing trees or rocks. They are distributed in Korea, Japan, and the southern coastal areas of China.

In summer and autumn, people gather the vines of Piper kadsura, remove their leaves and roots, dry them in the sun, cut them into thick slices, and make them into herbal medicines. 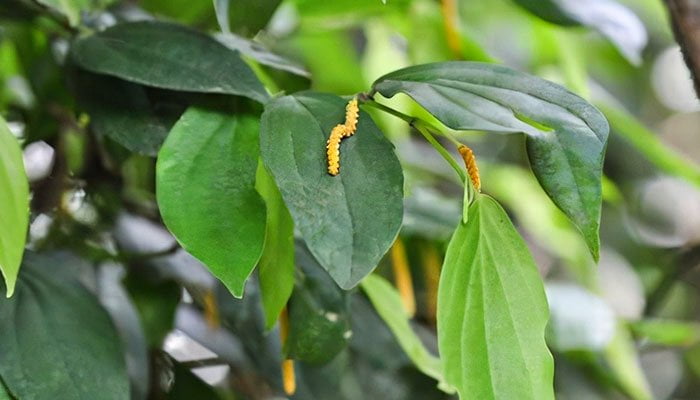 Generally, gray-brown or brown and fragile Hai Feng Teng with a strong fragrance is preferred.

According to <Ben Cao Zai Xin>, the medicinal property of Hai Feng Teng is slightly warm, with a pungent and bitter taste. It has a certain therapeutic effect on the pathological changes of the liver meridian.

There are about 50 kinds of traditional Chinese medicine prescriptions containing it, such as Tian He Zhui Feng Gao, San Feng Huo Luo Wan, and Bao Gu Huo Luo Wan.