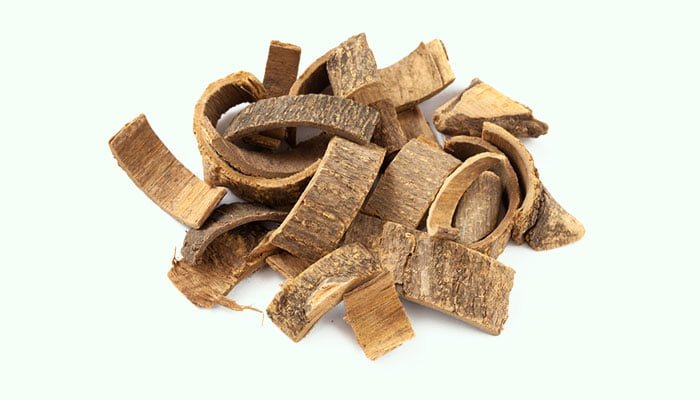 What Is Hai Tong Pi

Hai Tong Pi commonly known as Cortex Erythrinae is the bark of Erythrina variegata or Erythrina arborescens, which is a thorny deciduous tree belonging to the family Leguminosae. It is a relatively practical Chinese herbal medicine, which first appeared in <Hai Yao Ben Cao> (Materia Medica from the Overseas and Southern) in the early 10th century.

There are about 123 species of Erythrina, which are distributed in tropical and subtropical regions. Among them, most species are for ornamental purposes, and only some species have medicinal value.

Erythrina variegata is commonly known as Indian coral tree. They like strong light, high temperature, and humid environments. They grow well in fertile, well-drained sandy loam soil. They are often planted near coastal streams and parks. They can be found in East Asia, Southeast Asia, East Africa, and northern Australia. 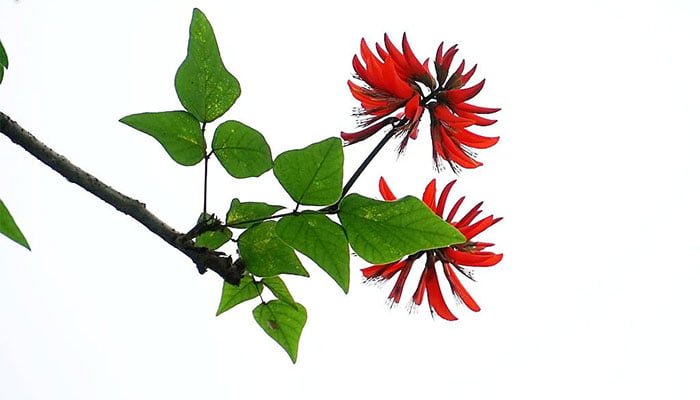 Erythrina arborescens are suitable for growth in subtropical warm climates. They often grow in ravines or grassy slopes at an altitude of 450-2,100 meters. They are distributed in India, Bangladesh, Nepal, Myanmar, Thailand, and China.

In summer and autumn, people peel the bark of Erythrina variegata and Erythrina arborescens, remove impurities, dry them in the sun, cut them into pieces, and make them into Chinese herbal medicines.

According to <Compendium of Materia Medica>, the medicinal property of Hai Tong Pi is relatively neutral, with a bitter and pungent taste. It has a therapeutic effect on the pathological changes of the liver meridian.

Animal studies have shown that its extracts do not show abnormalities when given orally, but intraperitoneal injection at certain doses can cause death in animals.

At present, there are no reports of serious adverse reactions in the prescribed doses of Hai Tong Pi.